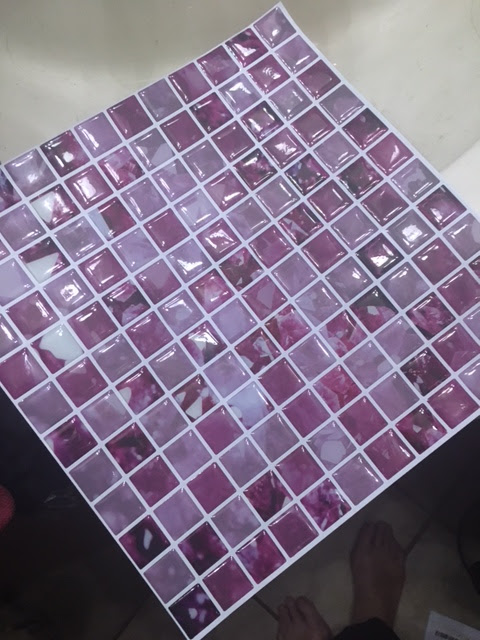 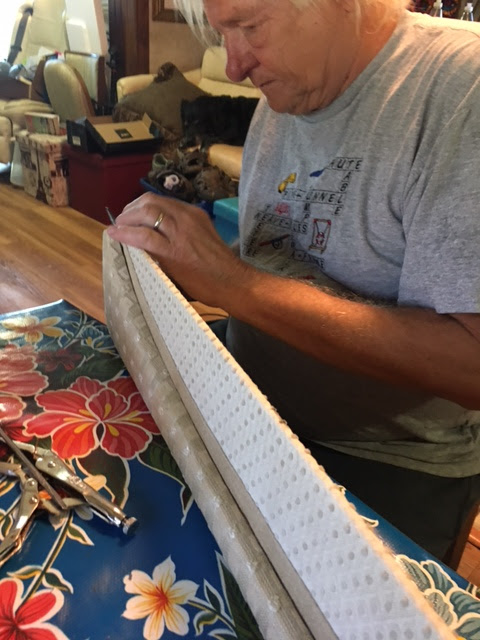 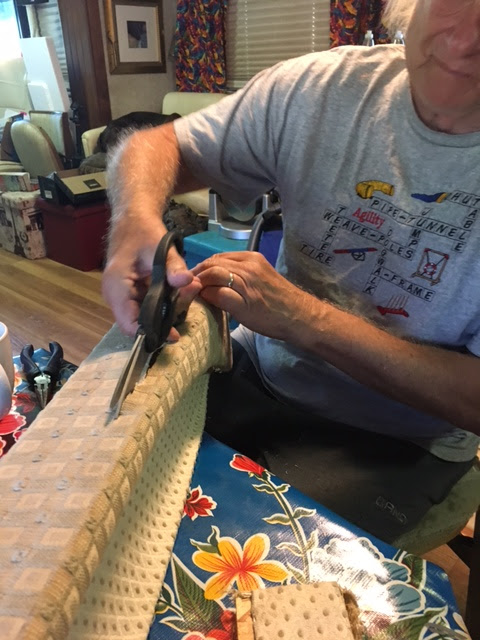 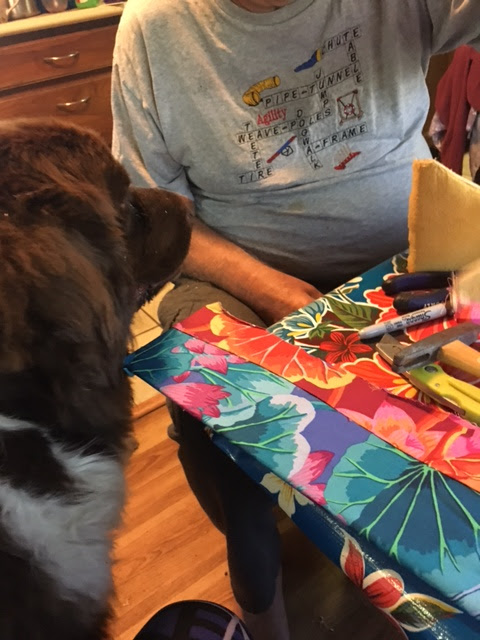 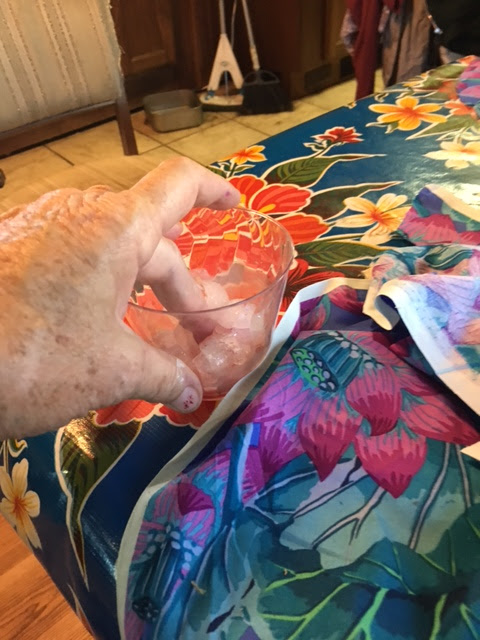 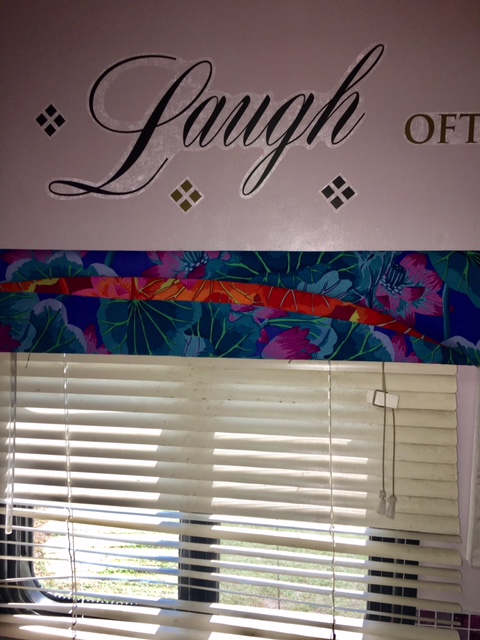 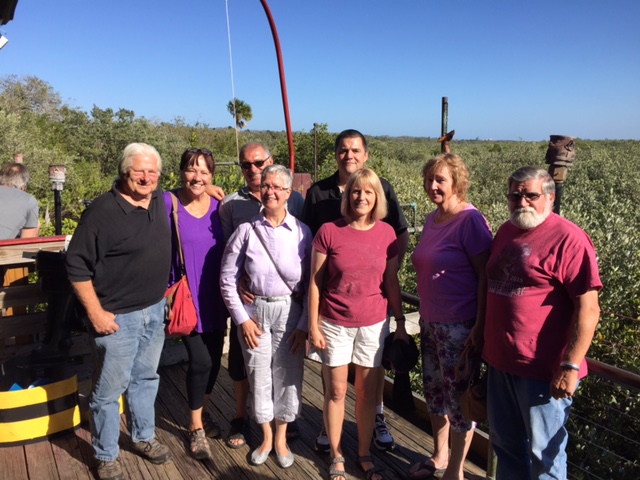 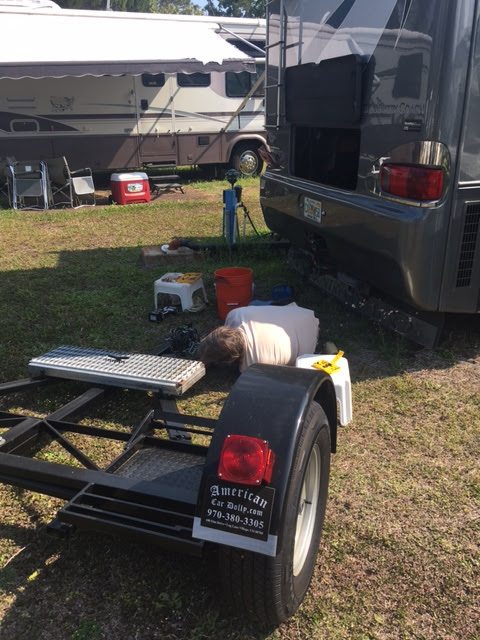 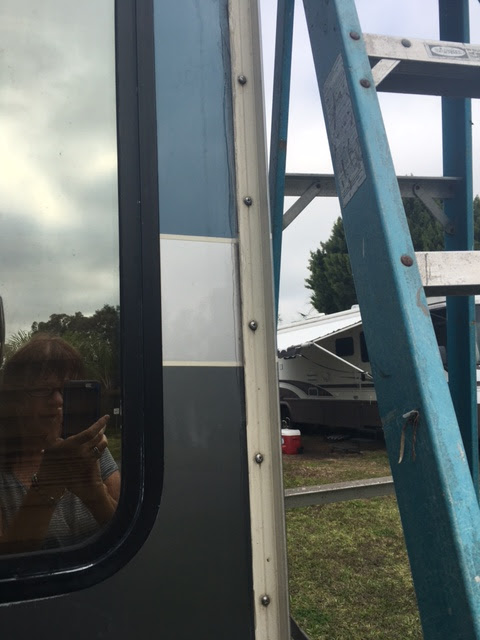 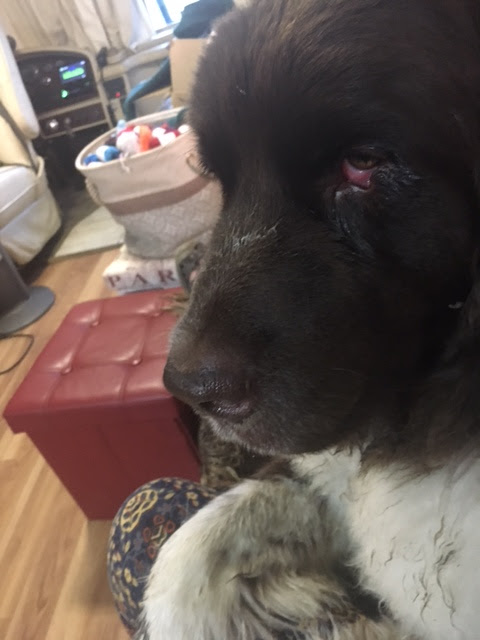 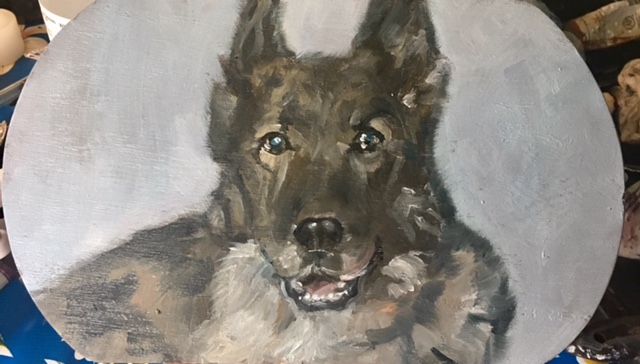 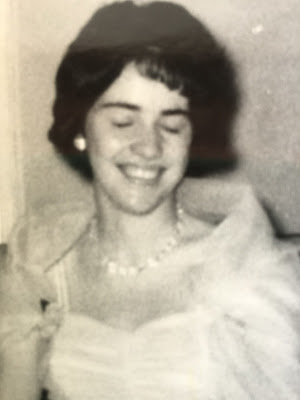 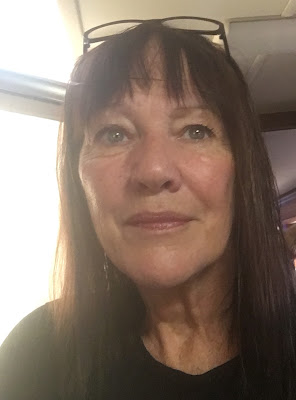 Warmly,
Sheila
Posted by Sheila Wedegis at 10:51 AM