Let me start this one by telling you about our trip from Palm Bay to Mims /Scottsmoor.  Roger and I both took our cars to the house to "shovel" and take the kids to the vets for booster shots for Leptospirosis.  It's a bacterial infection that dogs can get from standing water, tropical and marshy wet areas.  Oh Lola. Her favorite spot at the park is the collected water from all the rain. I'm hoping since it pours everyday it's fresh.

A tornado advisory came on the television just about the time we were ready to leave for the RV so we waited for it to "pass" over our travel area. HA!  We drive up 95  and when we got to about Viera, Florida it started.  I have been watching the big rig truckers driving soaking up how they react on the road and noticed so many put on their hazard lights in bad weather to be seen. I called Roger quickly and told him to do the same so I could see him.  I don't think I've ever driven in rain quite like this. The wind shield wipers weren't keeping up clearing the windshield and I was now driving on this highway at 30 MPH. and slowing.  I noticed more cars were now stopping on the side of the road then on RT. 95 so Roger and I did the same.

Lightning, thunder, pelting rain.  Lola was nervous and her head was right next to mine.  Sammy seemed ok but a little worried.  After about 15 minutes we started out again. It amazes me how fast some people drive in conditions like this. Maybe that's why there are so many highway fatalities on this road.

It stayed crazy for about another 30 minutes or so til we got out from under that cloud. I wished I could have taken a photo but there was no way I was taking my hands off the wheel. I looked over at Sam to see if he was ok and Lola had her huge paw on his shoulders.  They stayed that way for a while.  Is there a human in there??

Back to early Saturday morning now. We found a mobile RV person to come give us an estimate on our awning arm. He said he could come by at 9 A.M.   American RV Repair .  Rick met the kids who needed to bark at him first then sniff and finally welcome him to our home.  We got an estimate of about $800 for two arms but he's going to see if he can buy just one.  Hmm, I'm feeling we will be traveling with an extra awning arm in the near future, but that's ok too. One never knows. He did tell us we do have a wind sensor but I'll be darned if we can find the switch to it.  They are usually under in one of the bays but after sticking our heads in everyone twice we have yet to find it.  Rick said that what usually happens is that the wind retracts the awning and the owner gets tired of getting up and down putting the awning back out so they switch it off. I'm feeling at this point the previous owner ripped it out and threw it..!  There is a fellow Country Coach Allure owner that I connected with through the IRV2 forum so I emailed him. He's on a trip through Alaska and Canada so I will hear back when he is in range.

After looking at the awning Rick then looked at our projection screen set up and did a search for the possible fuse culprit. The projector and screen is an option to our rig so it's not in the "Bible". Not even in the "Chassis Bible".  He's said he'd call us Monday with news about the Weather Pro awning and he said he'd be back to try and find the fuse for the screen. We also had a fuse blown in the inverter bay.  Yikes, all these things.  Funny, from going through cancers with two of our beloved dogs my vet gave me an "Honorary Vet's Degree", haha, now I'm on my way to earn an "Honorary Mechanics Degree"!!!

So, today is put the flat screen TV in the bedroom day.  I'll take photos of either the tv flying out the front door or the final completed event!!! 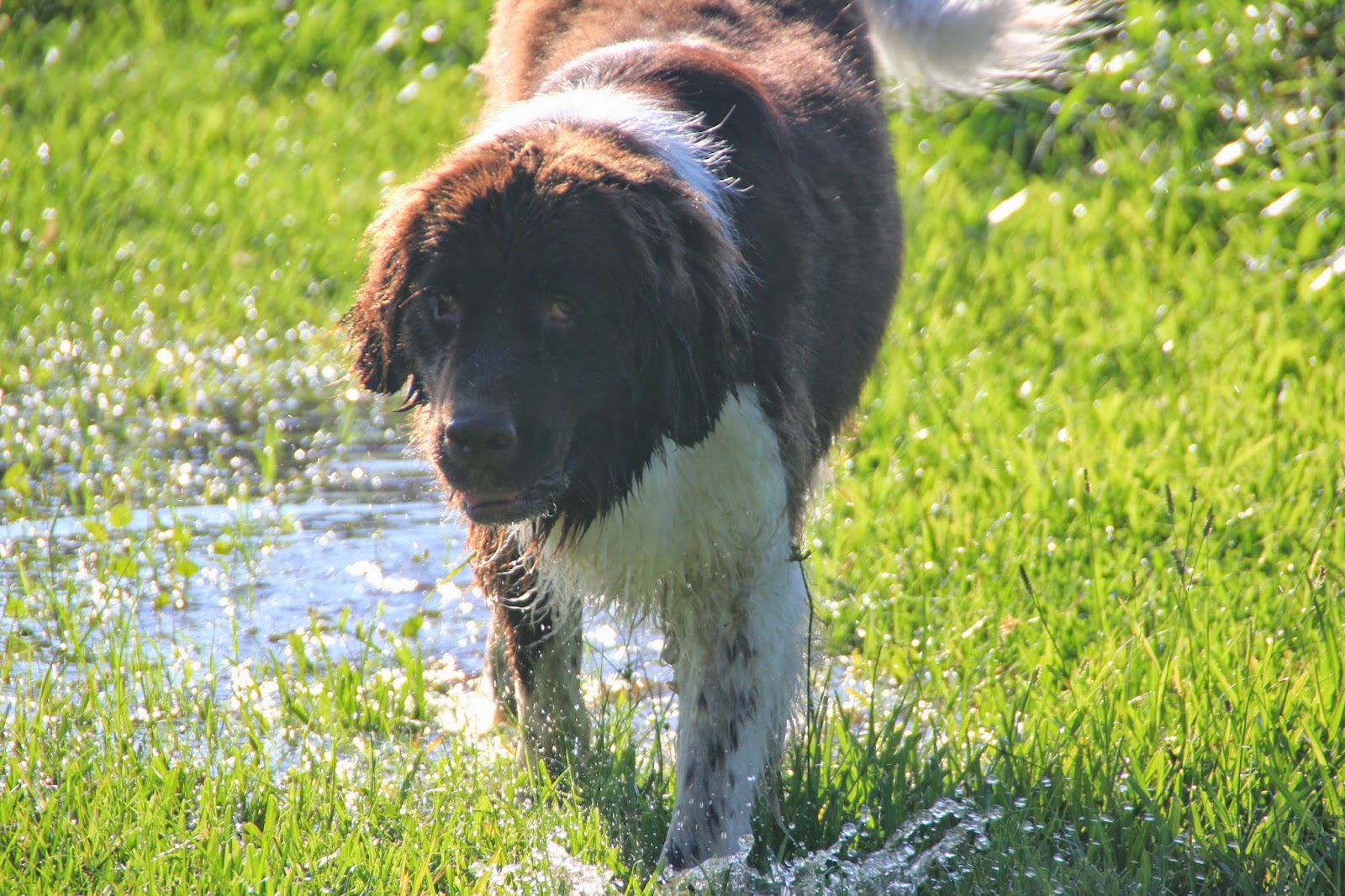 Have a great Sunday!!

Warmly,
Sheila
Posted by Sheila Wedegis at 9:52 AM