We Booked A Site!!

Well, we did it!  Actually booked a site in Georgia for tomorrow night! Could it mean..???? The journey begins!!

So we spent two and a half weeks at Cummins engine repair in Orlando. We thought it would have been a few days at the most so we left the car at the campground and off we went. 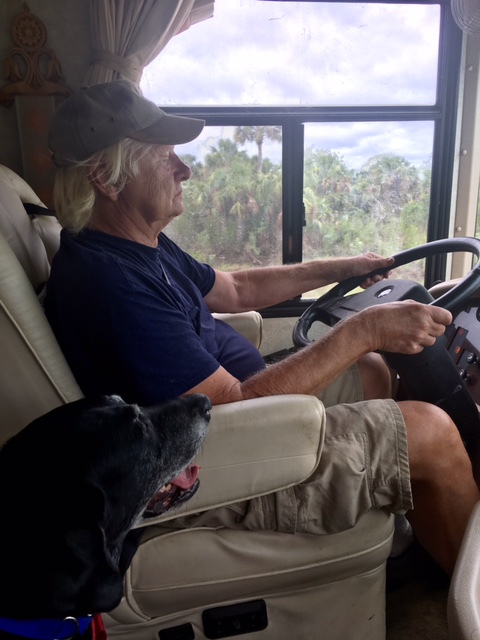 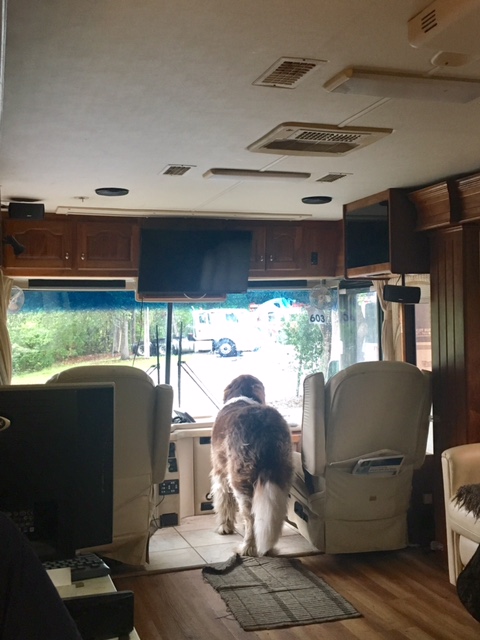 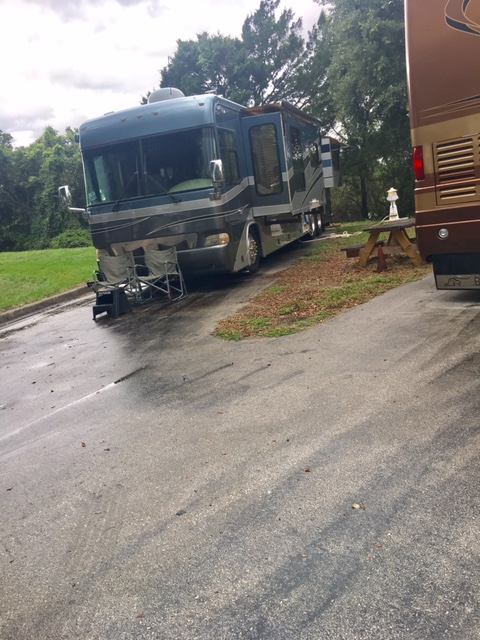 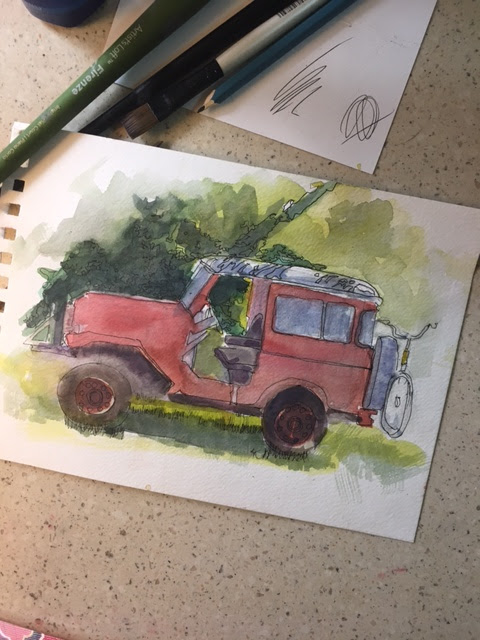 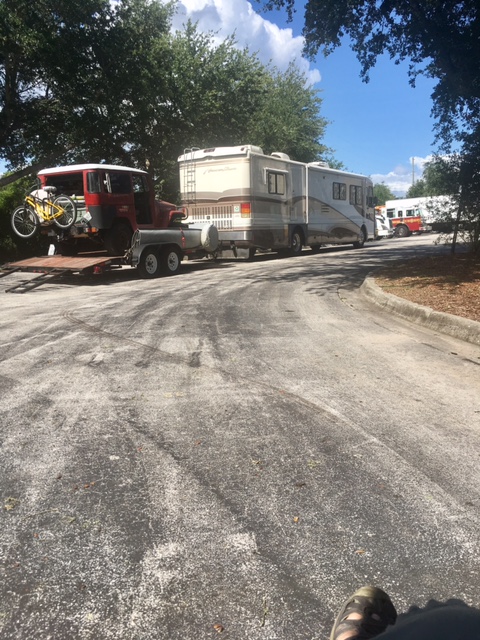 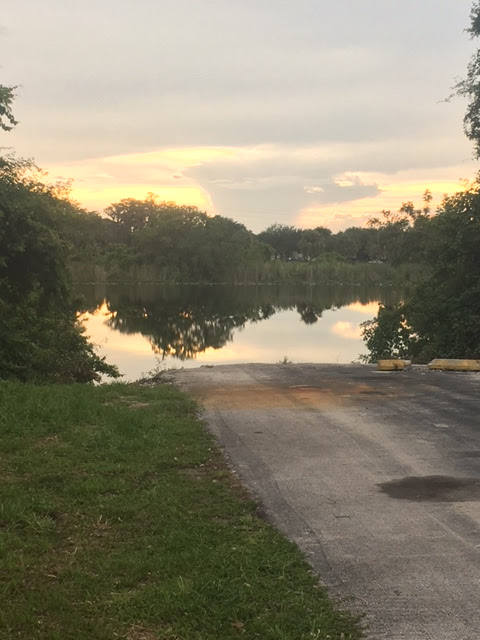 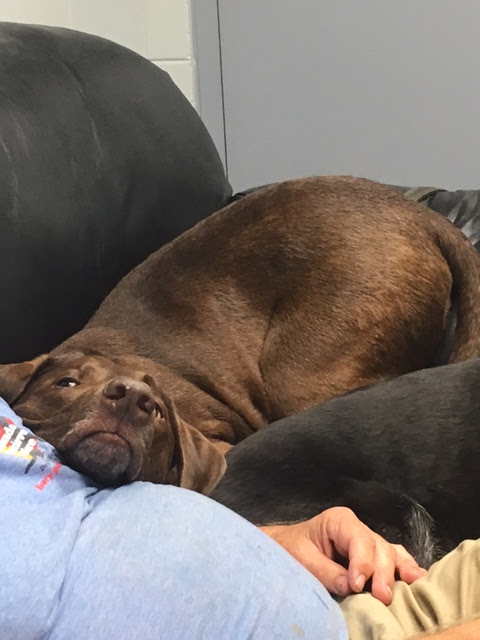 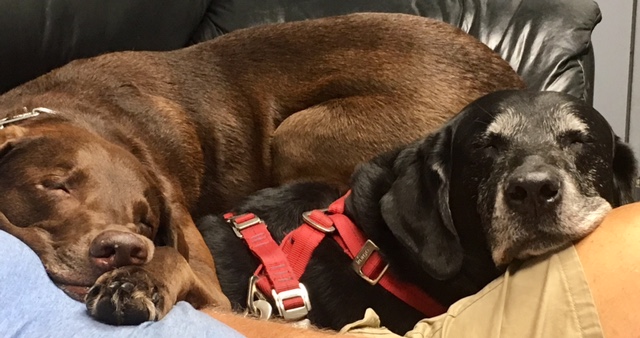 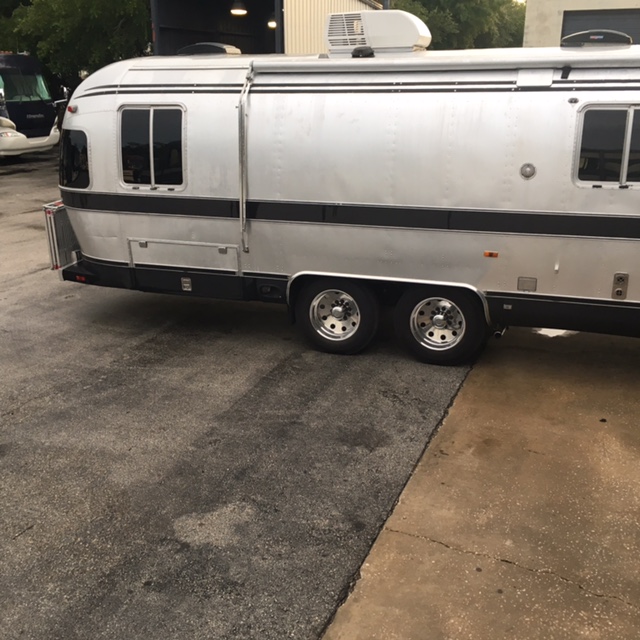 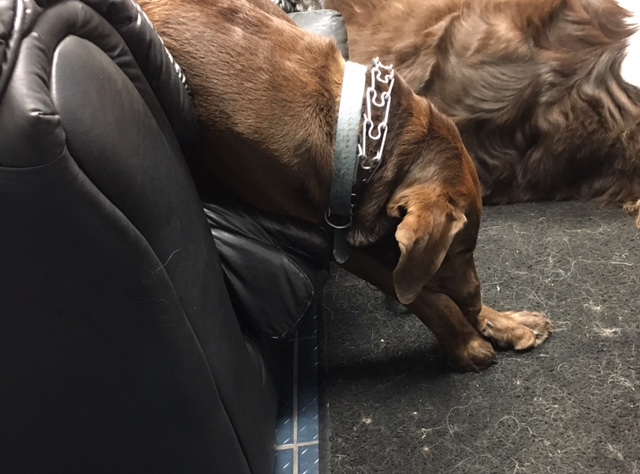 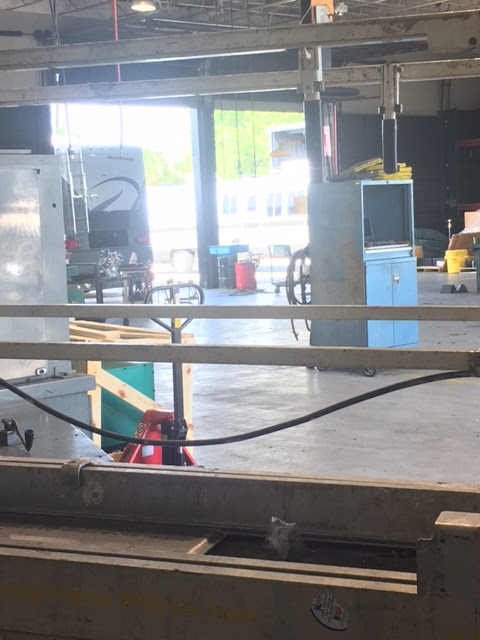 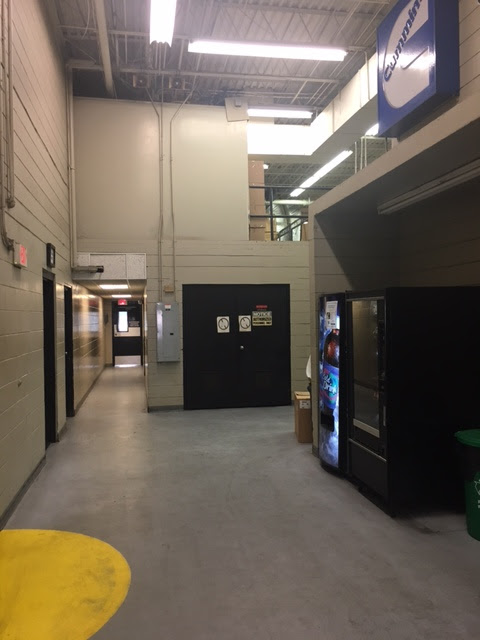 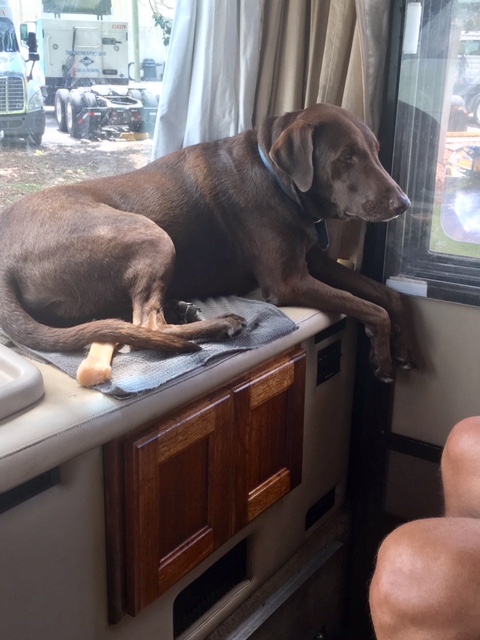 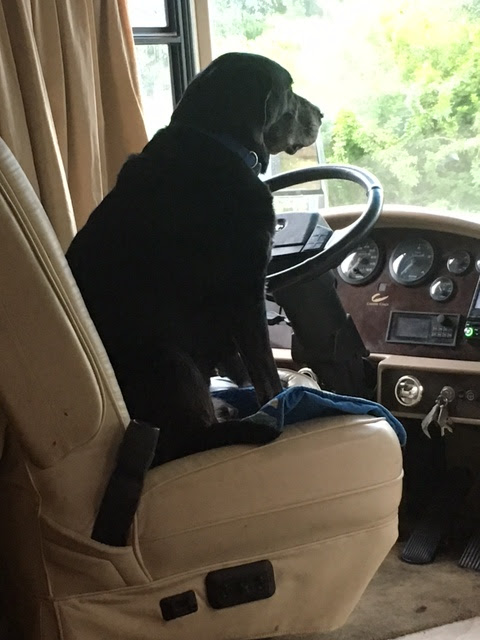 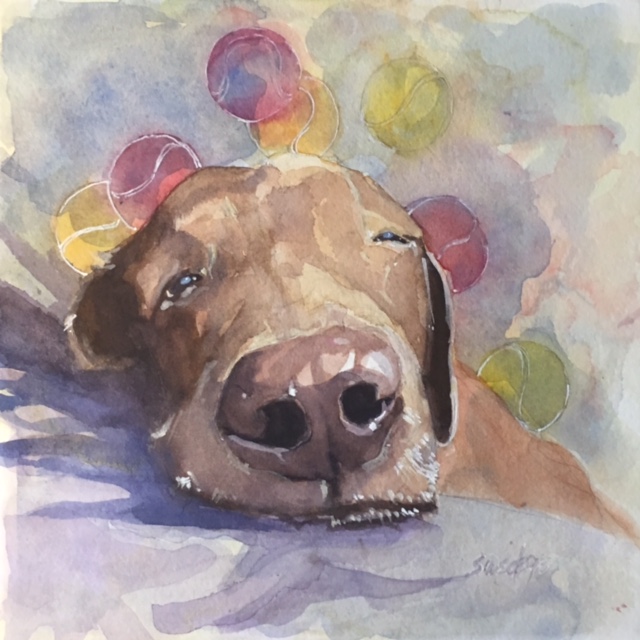 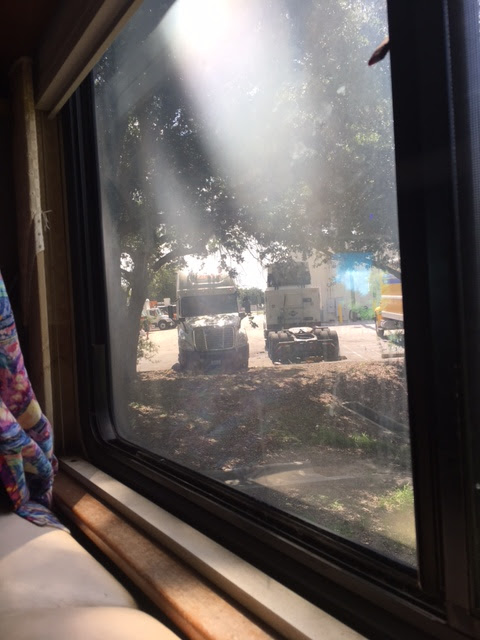 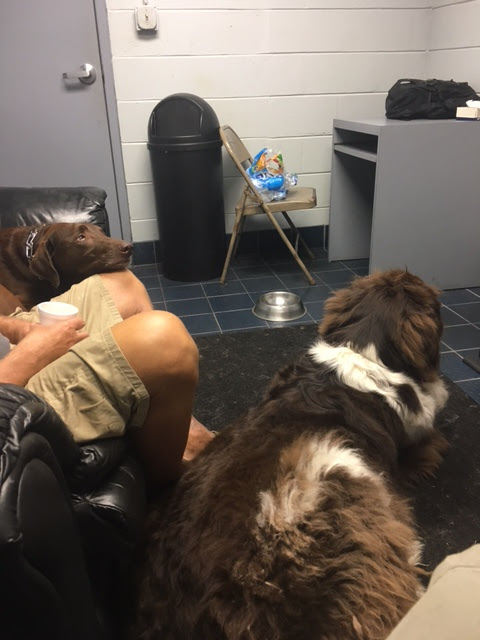 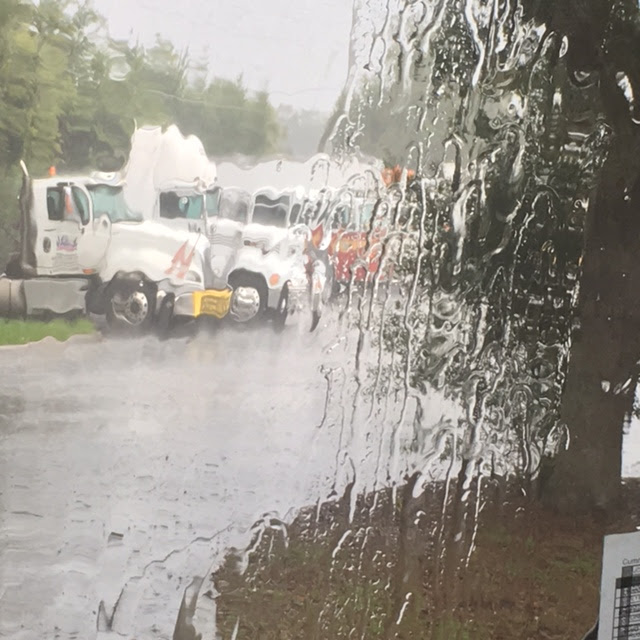 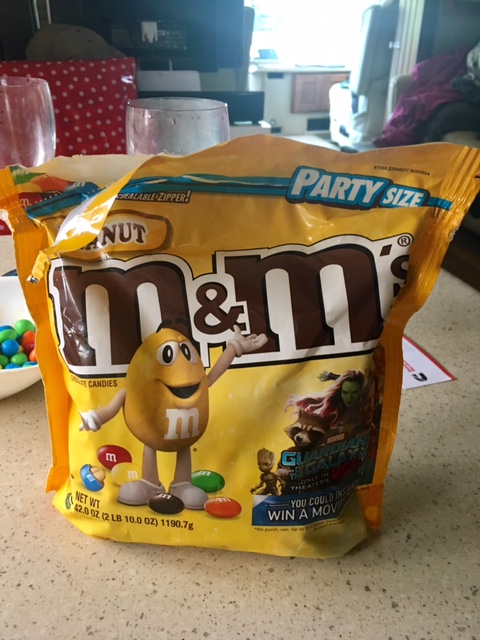 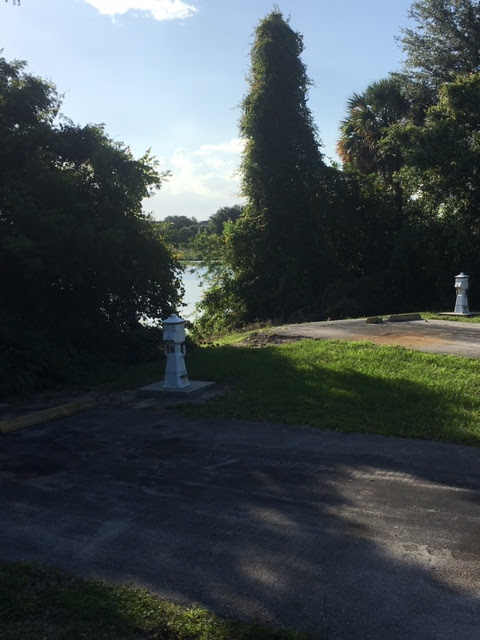 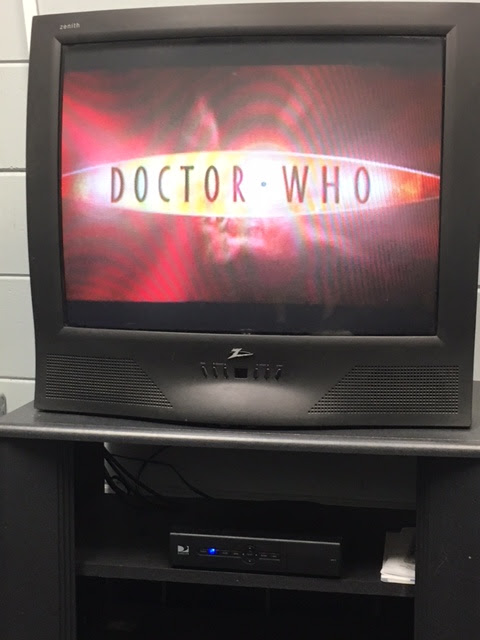 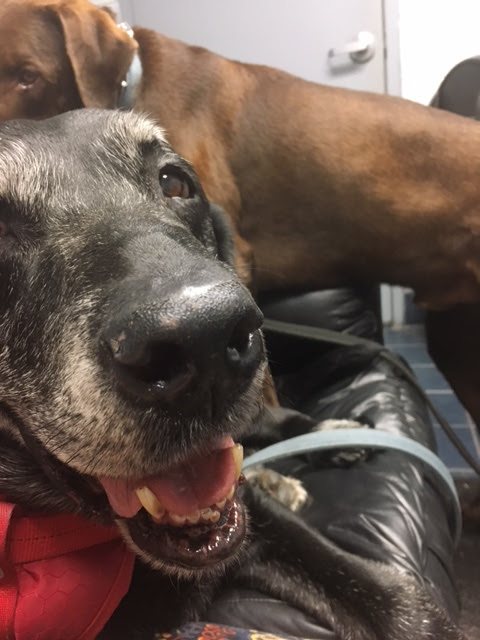 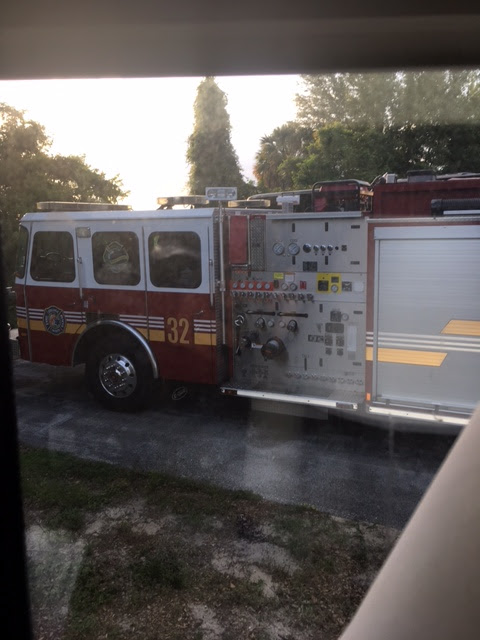 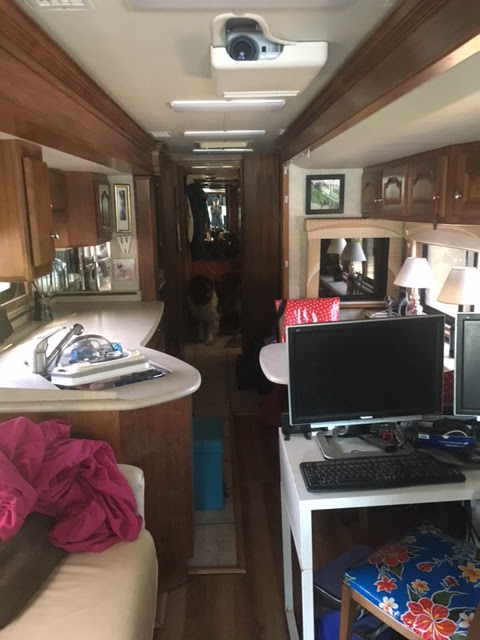 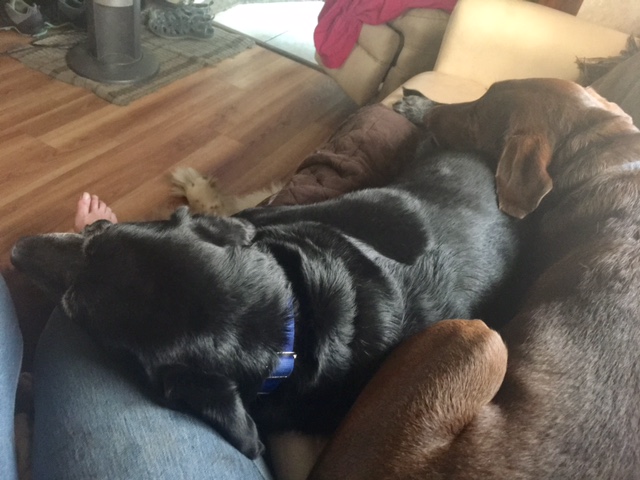 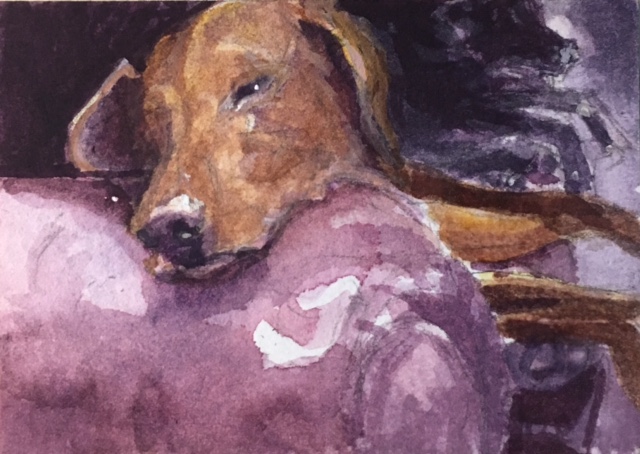 After a week of sitting in a tiny room at Cummins and spending weekends there, they took us in to work on the coach! All the workers knew us by then and everyone were fantastic. We had the housing on the water filter removed and replaced. It was leaking and broken. That was a surprise. Not really, poor CiCiBlue is an abused girl. I guess the previous owner just let her sit for some time. The next thing was oil changes and checking of the generator. Perfect.

We were having problem with electric current and our battery blowing off its caps so that was next. When ever we saw the manager walking towards us with a paper we knew and held our breath. Our alternator was gone. They called Country Coach to find a replacement alternator or get the specs to match ours. Country coach could send one at double the price and it would take another week. At that point the bill was right up there so we chose the replacement that had the same specs. We were into two weeks now.

At the same time one of our battery cables needed to be replaced and they did that and alternator was in. I think they went in through the floor in the bedroom. I feel a bump over by my side of the bed.

Then the day came to find the problem with the oil sensor. They replaced the bad sensor. We started the coach and it shut down. We were told it was a bad sensor and it would be replaced and that's when I had to say that it would be the third oil sensor and could all three in a row be bad? We're not leaving.
For the following days in the worst heat ever, the mechanic laid under our coach trying to find out what the heck was wrong. One hour we had great pressure, the next minute, none and where does that wire go? A new cable and wire were ordered and delivered overnight then the thing we dreaded..the computer to the coach.They could re work it or we could get a new one. Roger and I huddled and thought, ok, we are up to our eyeballs at this point, lets get the new ECM. Ordered and delivered.

They ran CiCi for the whole afternoon and she was doing great so we got the ok to leave. I signed over our first born in our next regeneration and on Saturday morning, we started off. CiCi didn't want to start and Roger used the booster and the engine started up. Sweet mother, now what? She ran great even though I was a nervous wreck, So many problems in the two and half weeks. Was she ok? We were told we need to get an external oil pressure monitor put in since the dash board one just isn't giving us a reading. That's on the to-do list along with slide seals. Oh ya. 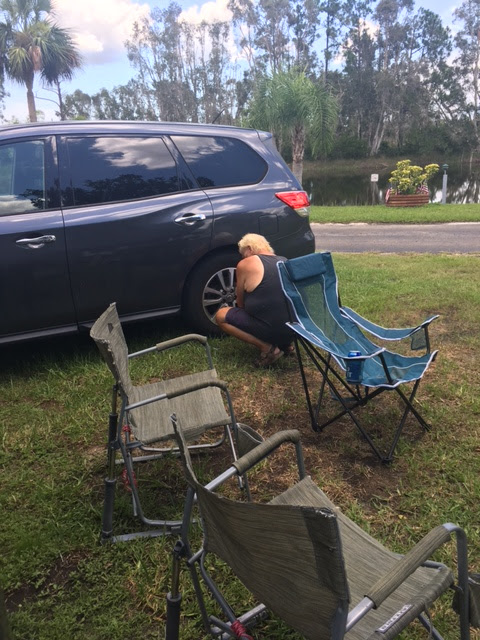 Today we put on our tire monitors. They will keep us informed about the tire pressure as we roll and if it's over heating or loosing air. I'm feeling much safer!! 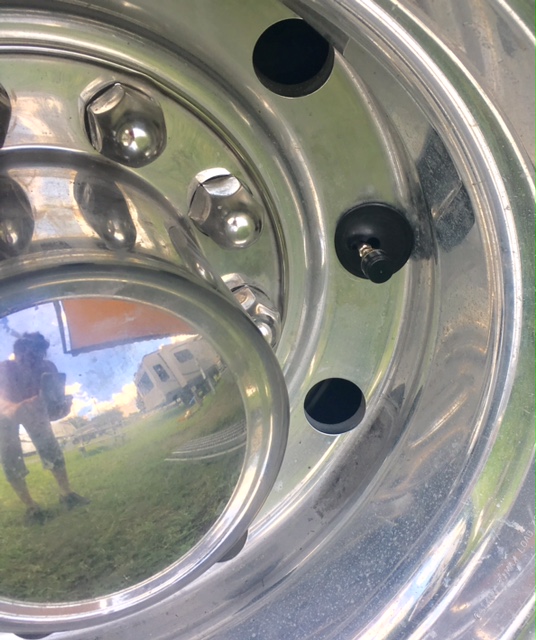 So there you have it!!! The journey now begins. We load up the dolly and car in the morning and off we go! The first day we will just go 200 miles up to Brunswick, Georgia and spend the night. We aren't fast travelers so we will take our time and be safe. Our goal is to arrive in NH at the campground on Sunday!!!

So...here's to the adventure and hopefully we have internet tomorrow night and I can fill you in.
Have a great night!!