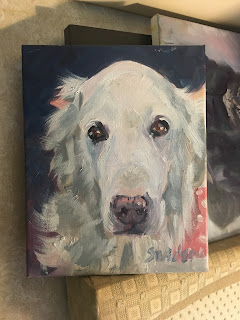 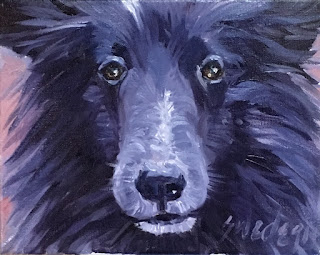 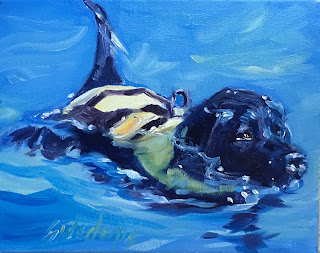 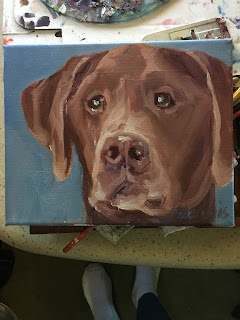 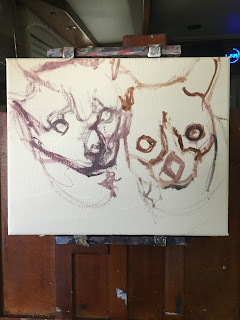 Five years ago we sold everything and bought a 40' Country Coach Allure. Our first ever RV. We have gone on small adventures but now, along with our three dogs,Labs, Sammy, Ozzie and our Newfoundland Lola, we are heading out on the highway in search of adventure.
My dream to paint the country as an artist and Roger, photographing.
We hope you join us in our adventure and see the country along with us!!
Warmly,
Sheila and Roger