It's The Little Things In LIfe That Excites Me

Yesterday we painted at the camp rec hall with Terri. Roger finished a great painting of a sheep. (need to get him on here to post it). Terri was working on a sculpture of a greyhound. In the conversation it was decided to go to Merritt Island Wildlife Refuge to take photos at sunset. 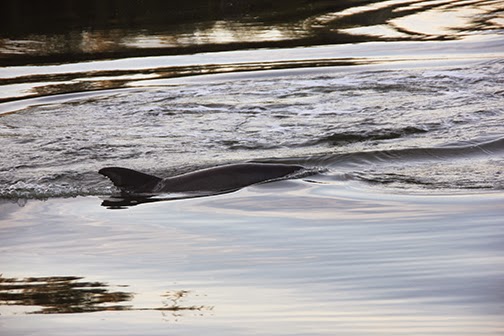 For those who know me, my Heart Dog Sophie, appears as a Dolphin when she lets me know she's ok. Yes, we live in Florida where there are many, but she comes as just as single Dolphin. Just after she went to the Bridge she was a cloud in the shape of a Dolphin over my house.  First eciting photo of the evening as I called over to her!! 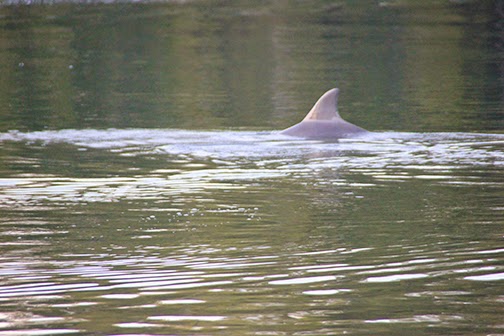 At one point just her head came out of the water. So quickly and of course I missed that photo but saw the dolphins face. 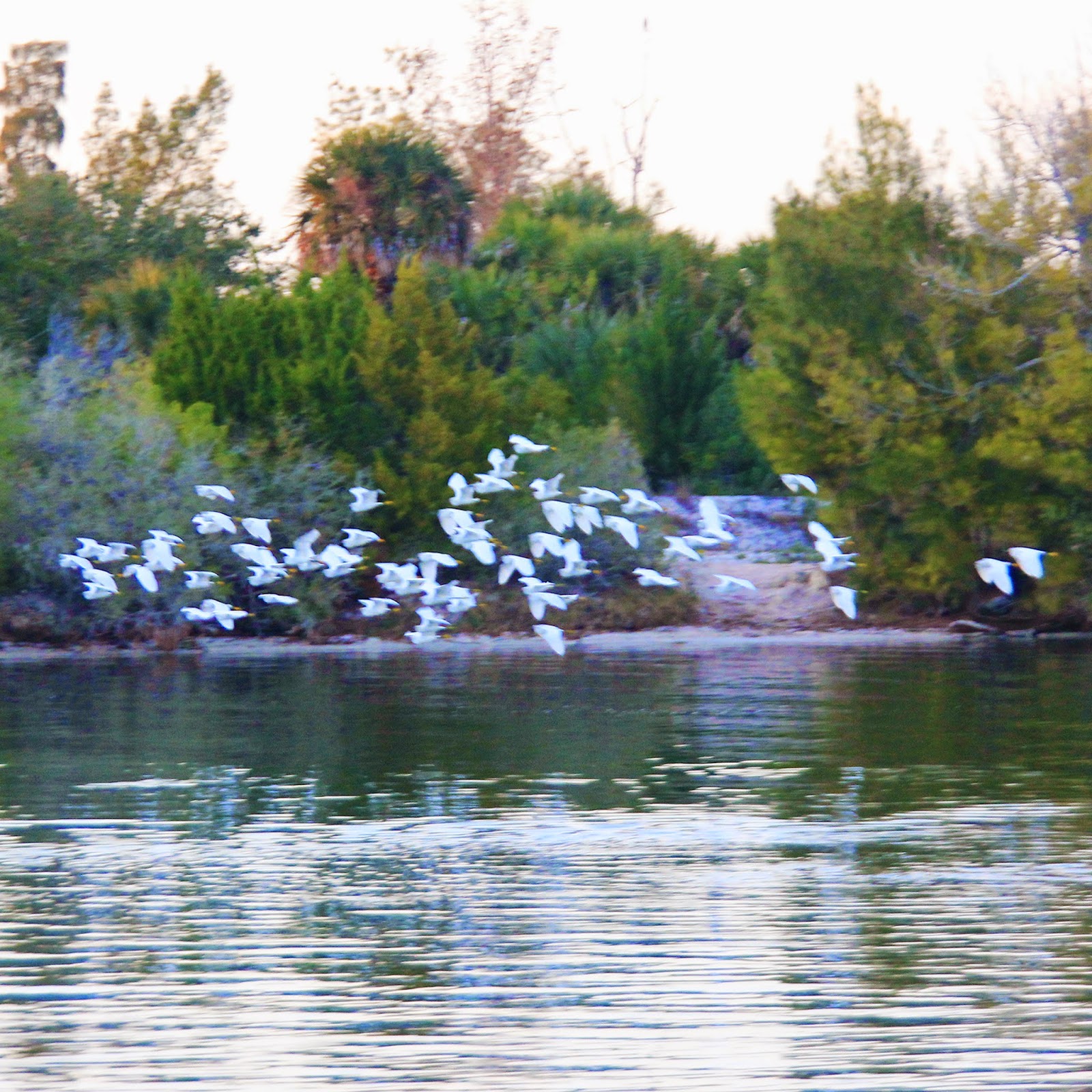 An amazing fly by. 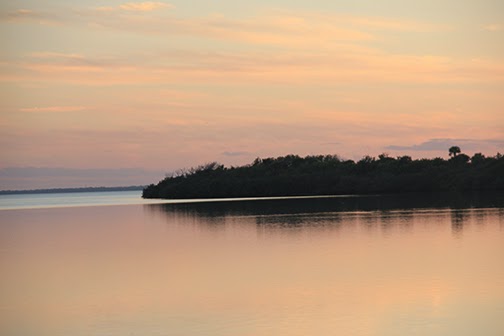 My photos come out pale so I asked Terri what setting she used. She put it on the setting "TV" , then mentioned other settings but by then I was in heaven seeing the color in my photos!! Ah, the little things that excite me. 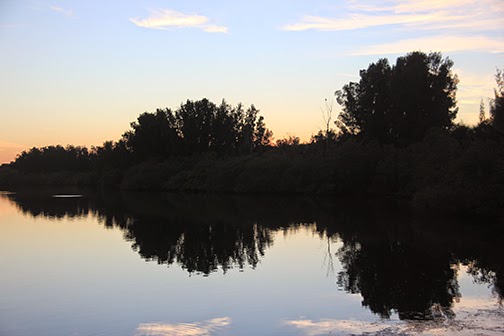 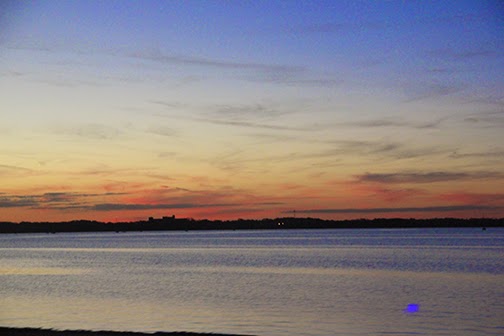 And as we drove home I took this out the window. I also took photos of clouds, a plane jetting across the sky under the clouds. 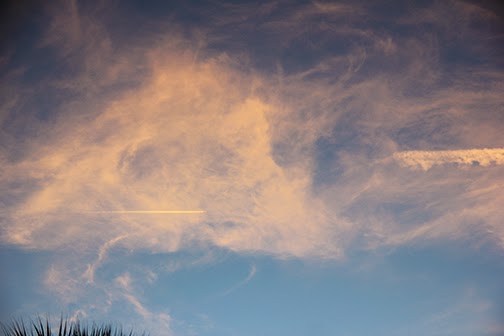 Lola had her spa day yesterday also, More later on that. She smells divine!!!!

Have a great Sunday!