The days are flying by and we still have tons to do. Today Roger gave me our trip plan to New Hampshire. It seemed a bit round a bout but actually it's really good way to go. Skirting around Washington, DC and New York City is a must.

So, what did I do today. First had a banking visit then went for my last massage here in Florida. Not the fluff and buff but the tough kind that really helps all those achy muscles and stiff joints. I left happy and walking without mu usual limp from a tight psoas. By the time I got home it was later in the day so I started a watercolor. 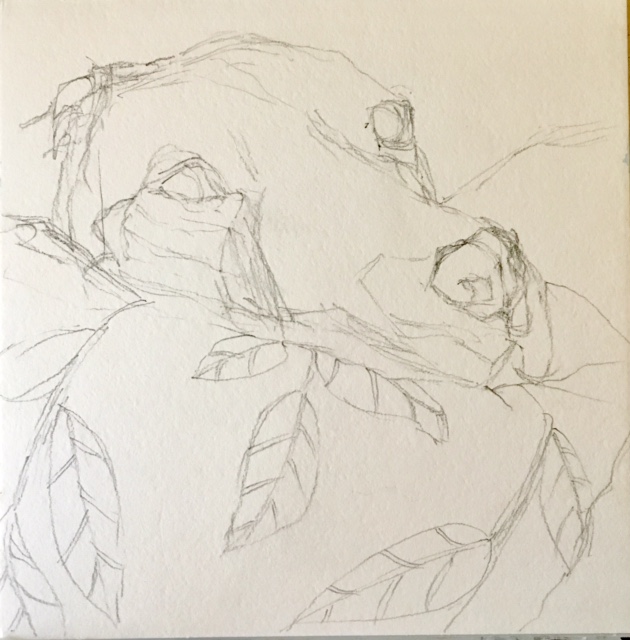 I started by sketching on an 8" x 8" 300lb watercolor block. I'm fussy about drawing freehand. My feeling it captures the energy and gets the feeling of the subject you are working on. (Don't get me on that soapbox..😮) 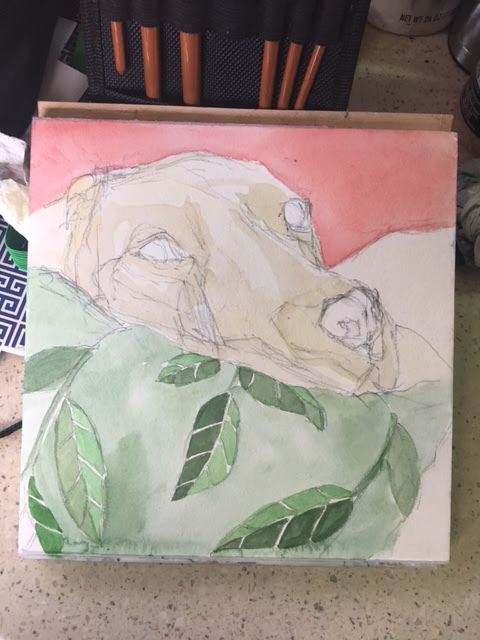 Then I put in a wash of the colors that I want. The pencil lines are a bit dark but I couldn't find my magic eraser. Ugh. I just had it the other day for pete's sake! 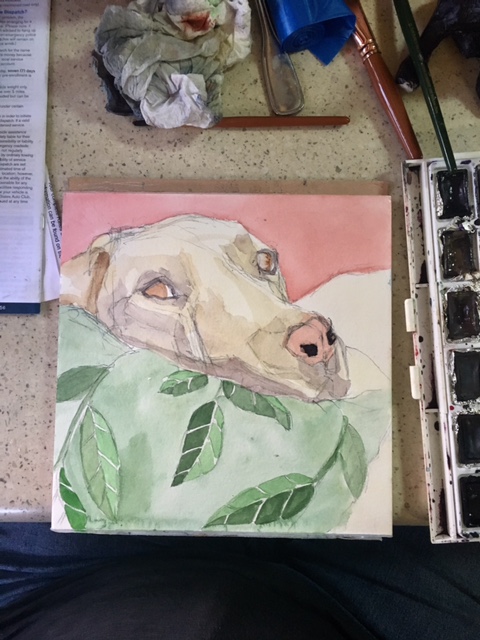 I washed in eye color and now looking at it I'm noticing the right eye just faded out. Hang on, instant fix. 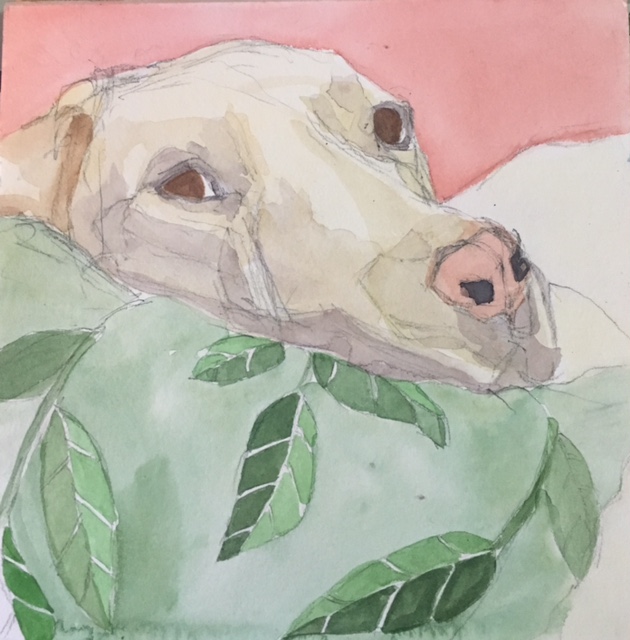 Whew, ok, much better! Tomorrow I'll do more work, adding more washes to bring the color out. The blanket behind the Lab is bright red! Excited about that. 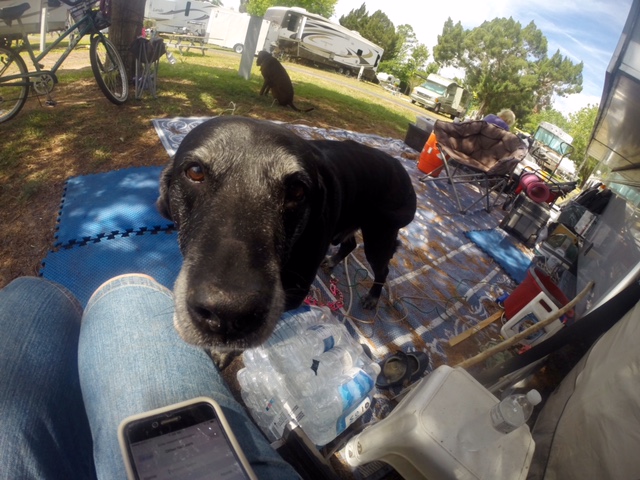 And finally, Today is Sammy's 12 th Birthday!! When he was 4 months old I flew to Illinois to get him. His owner didn't want him. We already had two Labs, Sophie and Fergus but I showed Roger Sammy's face and begged. The woman was giving him to anyone who would give him a good home. Off I flew! We attached as soon as we met and Fergus took him under his wing right away.  Sophie had trained Fergus so she was quite over it and just kept her distance from the silly pup. I loved watching how Fergus pushed him away from electric cords or mouthed him to stop biting, such patience. He did the puppy training and I did the obedience. We started him in agility and he was fast. Really fast. Did we do it? No. Sammy had terrible separation anxiety, so bad that I couldn't walk across the field without him screaming like he was being murdered. We tried everything we could think of to help him get over it but it was severe. He also had ADHD and OCD and would take every pot and pan and every utensil he could steal and bring it into his crate. His positive attribute, the biggest cuddler ever and to this day remembers all his obedience training and is the sweetest soul. After we lost Fergus, Roger adopted Ozzie. Sophie was aloof and Sammy was furious. A wiggly little thing that wanted Sammy's toys. Sammy's food, Sammy's humans. It took a few days but one day Sammy dropped his ball in front of Ozzie. A huge gesture. Oh yes, Sammy became, much to our amazement, Ozzie's teacher and best pal. 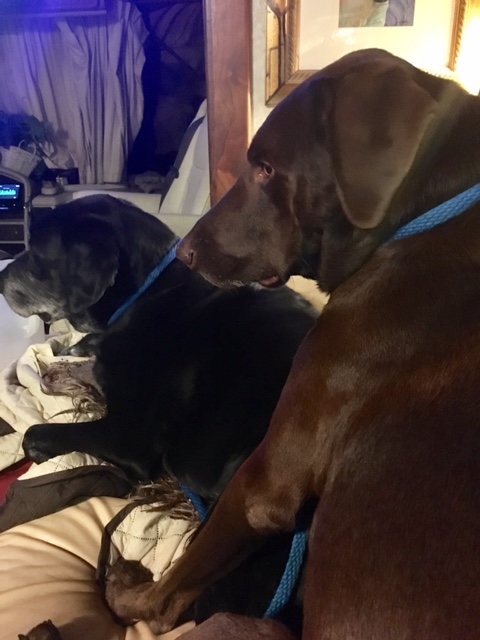 Happy Birthday Sammy..We all love you!!

Have a great and safe night. Listening to the news about the crazy weather all around. See you tomorrow for Day 25!!

Posted by Sheila Wedegis at 6:55 PM