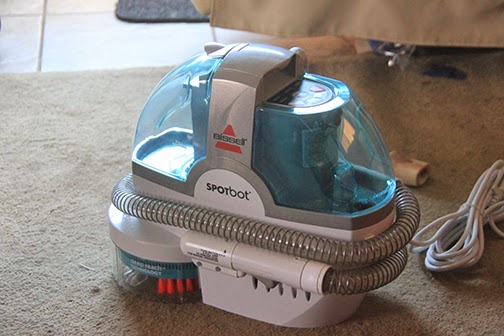 Ohh MYYY!!! I'll let you know how it works! With Lola's huge muddy paws or her sensitive tummy, this will be a true test! I'm actually excited to try it out! I'll do before and after pics tomorrow!

So early this morning an ambulance came and took the poor man behind us to the hospital. He has been living in the really old broken Winnebago Chieftain alone and has been very very ill. His plan was to fly back to his home this week but with the Ebola scare going on we were doubtful he'd be able to fly. That's how bad he's been. So sad. Say a prayer tonight for his peace. 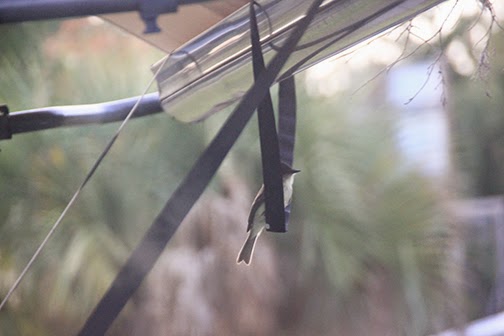 This little guy has been outside our window all day. He tries to fly into our window. We have glass that has a coating on it so you can see your reflection from outside like a mirror so our thought was he thinks it's someone he wants to get to. But when I opened the window to expose the screen he still tries. Of course I go through all the old wives tales that I've ever heard so that is freaking me out to he's probably a family member saying hello from afar! Roger went to the store to get a few things and came home with a bird feeder for him. He's not interested as yet. 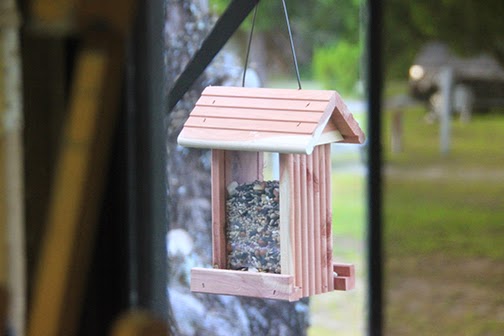 Hope he doesn't think we are his nest...There is a tree right by us but he's not interested in that either.  It's making me sad that he may be lost. Sigh. 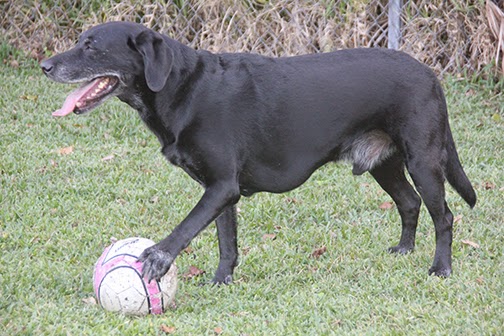 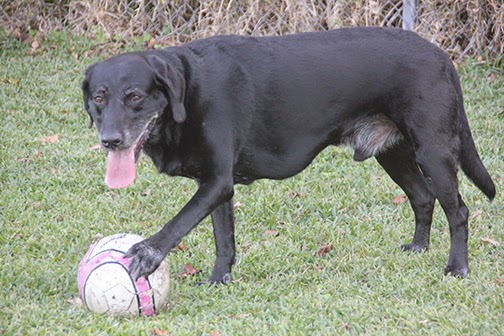 I'm ready to make the scooooorrrrrrre! 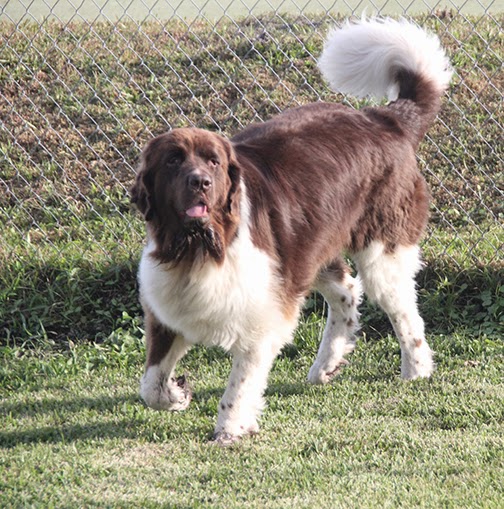 You're up against me Mate! 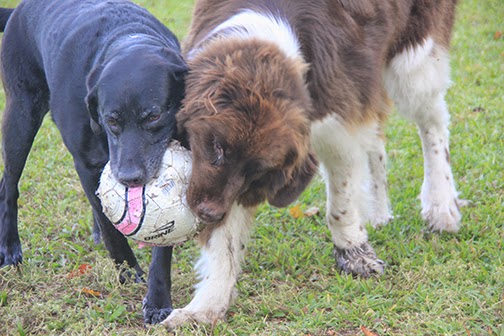 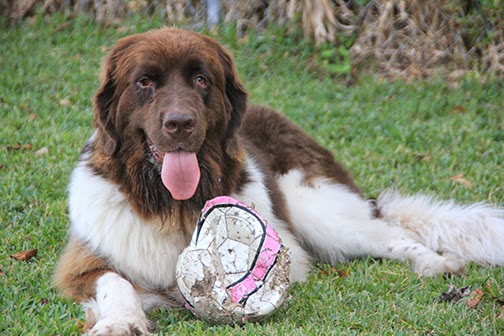